They say “it takes a village to raise a child.” It takes a community to grow an artist. Look at the different organizations that allowed me an opportunity which resulted in my being the October 2018 Artist of the Month at the Short North Dick Blick store.

Thank you to the amazing art community that is here in Central Ohio. 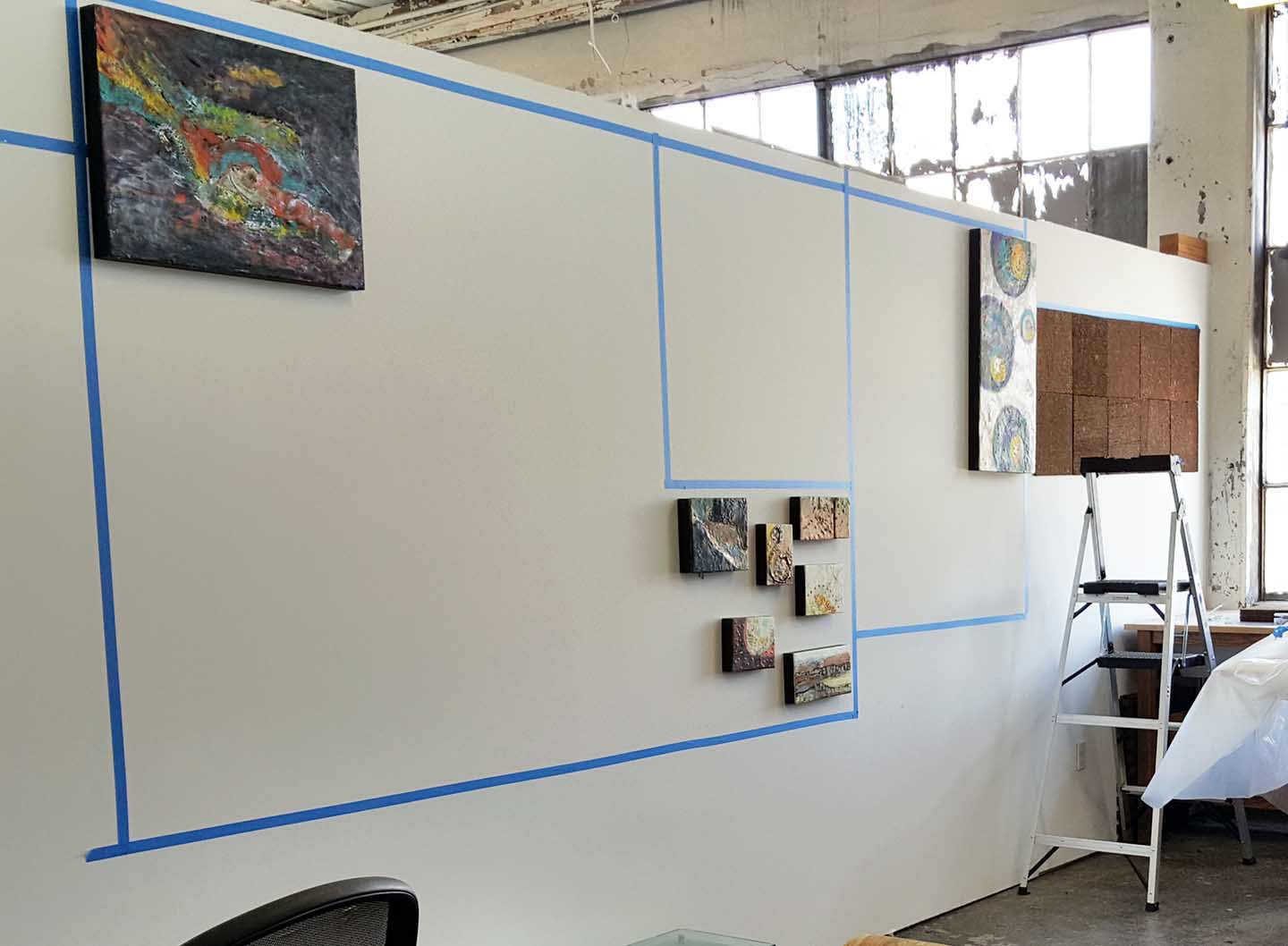 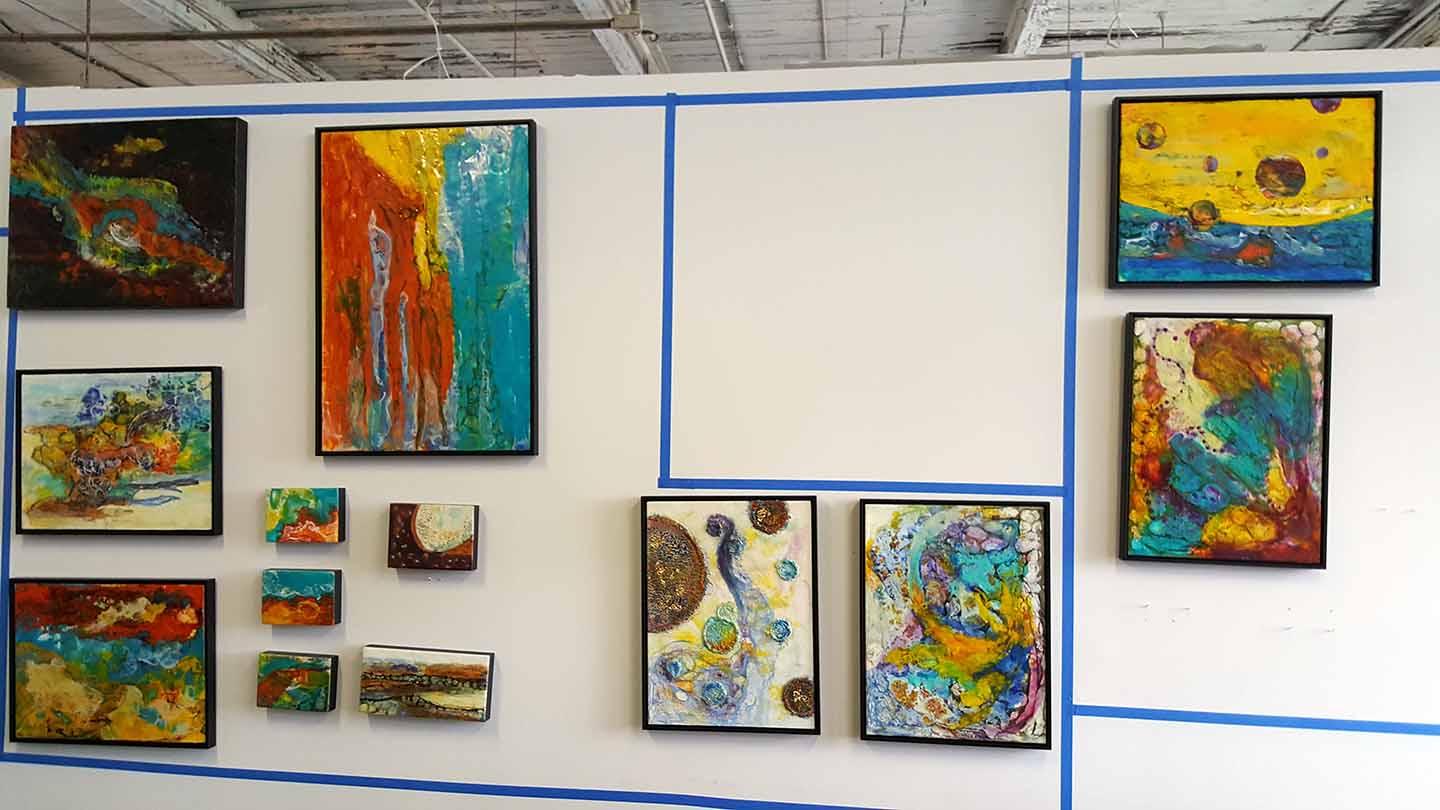